Lesley Small has over 35 years of experience working in various animal fields, but has always had a special bond with the world’s smallest bear species, the Sun Bear. She has worked with Sun Bears for over 20 years and has traveled to many Sun Bear rescue facilities worldwide.

There are many fantastic conservation projects that are committed to helping Sun Bears in Southeast Asia, but after a trip to Sumatra in 2013, she was shocked to see that although many bears were being confiscated by the government from the wildlife trade, there was no specialised Sun Bear facility to take them in.

While many adult Sun Bears can be released after undergoing rehabilitation, many are not suitable for release. The Sun Bears that cannot be released normally end up in holding pens, often ending up in small cages indefinitely with little stimulation.

Lesley returned to Australia with the goal to create a rescue and conservation centre to ensure rescued Sun Bears in Sumatra have a safe home and specialised care.

Lesley brought together people within her network of passionate, like-minded people in the Conservation industry who were committed to making her vision a reality, and the Sumatran Sun Bear Team (SSBT) was born. 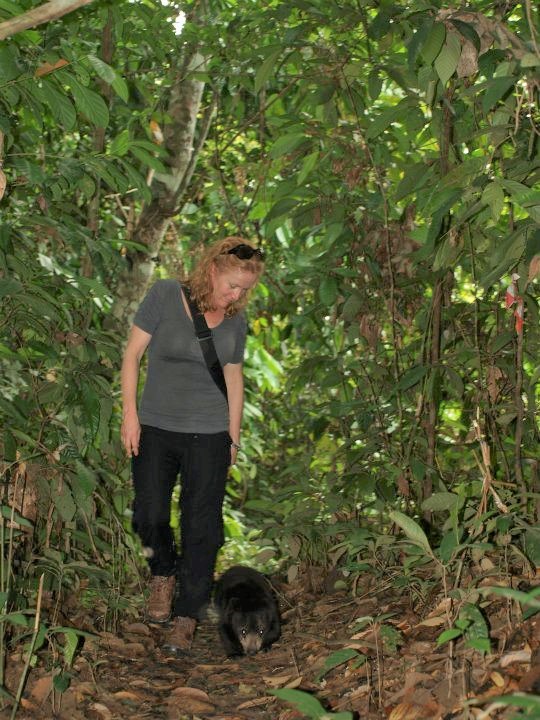 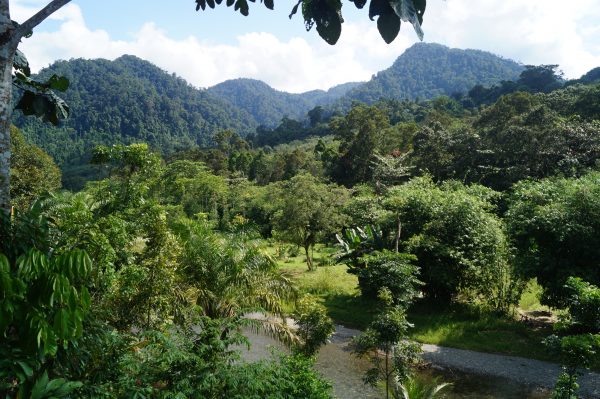 In September 2017, after many years of searching for the perfect land for their rescue and conservation centre, SSBT were fortunate enough to be offered 5.3Ha in Bukit Lawang, 3 hours west of Medan in Sumatra. The land will be perfect to allow the rescued Sun Bears to be able to behave like bears in the forest; to be able to climb, forage and rest.

Bukit Lawang is located on the edge of the Gunung Leuser National Park, a UNESCO World Heritage Site which is home to abundant mammal, plant and bird species- including Sun bears.

The Kepala Desa (Head Man) of Bukit Lawang was consulted on SSBT’s plans to build the rescue and conservation centre and he is very positive and supportive. It is very important to SSBT that local Bukit Lawang people will have employment opportunities at the SSBT centre and are involved and included in the mission to give rescued Sun Bears in Sumatra a home.

The SSBT are in the process of fundraising to be able to purchase the land in Bukit Lawang and build the rescue and conservation centre and we cannot do it without your help.

Click here to find out how you can get involved!